Can silkworms teach us how to optimize medical implants for humans? Can our clothes inform our health decisions through wearable sensors? And how can we ensure a sustainable future for our planet in the way we produce textiles? Both Switzerland and the Boston area boast a long tradition in textile production. In this upcoming edition of LASER Talk Boston, we will explore ways in which these two competence centers are shaped to ensure a sustainable future. Today, the Swiss textiles industry has evolved into an international competence centre for innovative textile solutions and Massachusetts has evolved into a global hub for innovation in textiles thanks to Boston’s rich scientific ecosystem. But how can textile development and production in these two clusters for innovation in the industry be shaped to ensure a sustainable future?

After LASER please join the post-event to informal meet and greet at this months CrossLinks. A chance to unwind, chat and weave some connections not only with LASER attendees but also members of the swissnex Network who are passionate about Switzerland, Boston and more. To Learn more and RSVP for the CrossLinks: Tied Together click here. 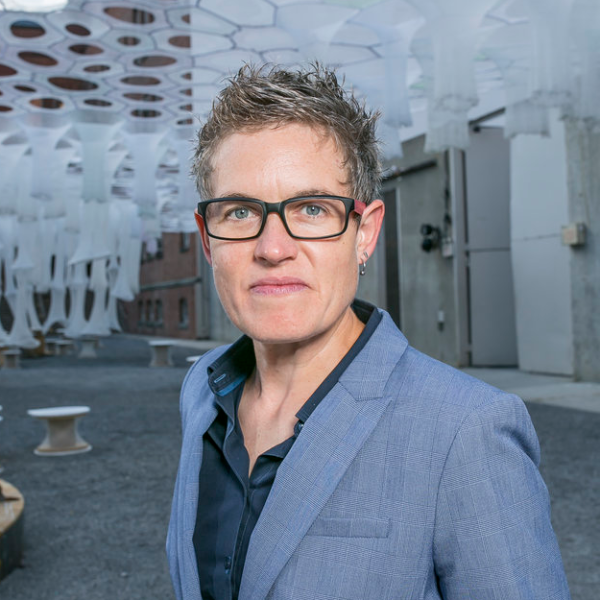 Jenny E. Sabin is an architectural designer whose work is at the forefront of a new direction for 21st-century architectural practice — one that investigates the intersections of architecture and science and applies insights and theories from biology and mathematics to the design of responsive material structures and adaptive architecture. Sabin is the Arthur L. and Isabel B. Wiesenberger Professor in Architecture and Associate Dean for Design Initiatives at Cornell College of Architecture, Art, and Planning where she established a new advanced research degree in Matter Design Computation. She is the principal of Jenny Sabin Studio, an experimental architectural design studio based in Ithaca, and Director of the Sabin Lab at Cornell. Sabin holds degrees in ceramics and interdisciplinary visual art from the University of Washington and a master of architecture from the University of Pennsylvania. She was awarded a Pew Fellowship in the Arts 2010 and was named a USA Knight Fellow in Architecture. In 2014, she was awarded the prestigious Architectural League Prize. Her work has been exhibited internationally including at the FRAC Centre, Cooper Hewitt Design Triennial, MoMA, and as part of Imprimer Le Monde at the Pompidou. Her built work includes commissions from Microsoft Research, Nike, IMKAN Abu Dhabi, and Cornell College of Human Ecology. Her book LabStudio: Design Research Between Architecture and Biology co-authored with Peter Lloyd Jones was published in 2017. Sabin won MoMA & MoMA PS1’s Young Architects Program with her submission, Lumen, 2017. 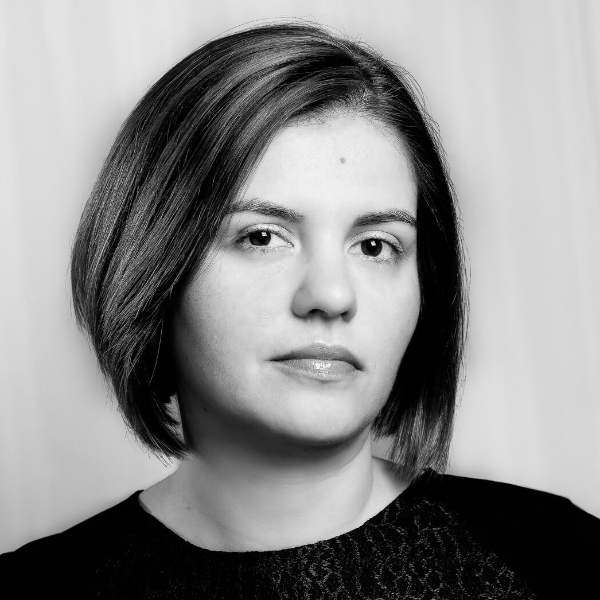 Dr. Yuly Fuentes-Medel is a catalyst of creative ideas and ecosystem builder. Now working in the Massachusetts Institute of technology as Program Manager of Fiber technologies, founder of Value of Science and Advisor to Venture Fund Closed Loop partners. She created DESCIENCE, a global collective of designers, scientists & technologists, connecting the world of science and Design as one. She was selected as Human of the year by motherhood Magazine on 2018 and received the 2015 Boston Business Magazine “Woman to Watch” Award. She graduated with a PhD in biomedical sciences from the University of Massachusetts Medical School and Postdoctoral trained in the MIT Sloan School in Technology Innovation & entrepreneurship. Yuly is energetically involved in fostering international innovation ecosystem and careers diversity. Currently serving as President of the board of the Chile-Massachusetts Alliance to support international exchange of investment, technological business, talent and social impact, Past board member at FIT Lab, NY, and Board Member of Aji Challenge a chilean accelerator that foster the success of technological companies in global markets. As a member of Women Entrepreneurs in Science and Technology (WEST) she received a Volunteer Giving back award. Also member of the innovation committee at MIT entreprise forum in Cambridge, reviewer for MIT Legatum Center and advisor to MIT Delta students start up companies. During her time as a Ph.D. student, she pioneered the co-organization of the International workshop called “Small Brains Big Ideas” Biomedical Insights from Invertebrate Neuroscience Research, held in Santiago, Chile. So far, this initiative has successfully trained almost a hundred Latin-American students. Trained as a biochemist at University of Concepcion in her native Chile, she is constantly in the search of opportunity to support young talent and technologies that need to make an impact in global markets. 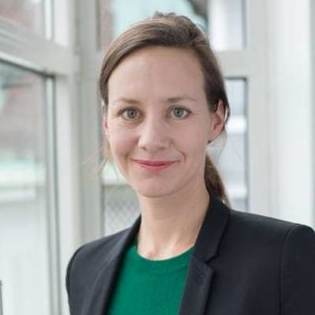