As technology connects and analyzes more of our daily lives, citizens, governments, and industries scramble to understand the impact on the individual. Part of our anniversary campaign nex20, this event will focus on the systems and policies that underlie technological progress in cities, namely Digital Urbanism, and the conversations that should be happening to ensure a positive future. Focus areas are human happiness, health, and wellbeing under a more rigorous system of data collection, analysis, and surveillance. 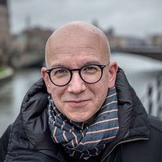 Yves Daccord is a renowned humanitarian leader, international strategist, influencer and changemaker. His current focus is on the theme of security, social contract and the role of cities at the age of digital surveillance and pandemics, which is the subject of a special initiative at the Harvard’s Berkman Klein Center for internet and society. From 2010 – March 2020 Yves was Director-General of the International Committee of the Red Cross (ICRC), a global humanitarian organization employing 20,000 staff. A former journalist, TV producer and international relations expert, his ICRC career spanned more than two decades in a variety of posts and challenging contexts – including Israel and the Occupied Territories, Sudan, Yemen, Chechnya and Georgia. Yves was Chair of the Steering Committee for Humanitarian Response (SCHR) from January 2015 until December 2019, and is a member of the Board of Trustees of the Overseas Development Institute, of the Board of the International Human Rights Film Festival and of the Board of the Humanitarian Quality Insurance Initiative. Yves holds a degree in political science and an honorary doctorate in social sciences from the University of St. Gallen, awarded in 2017. 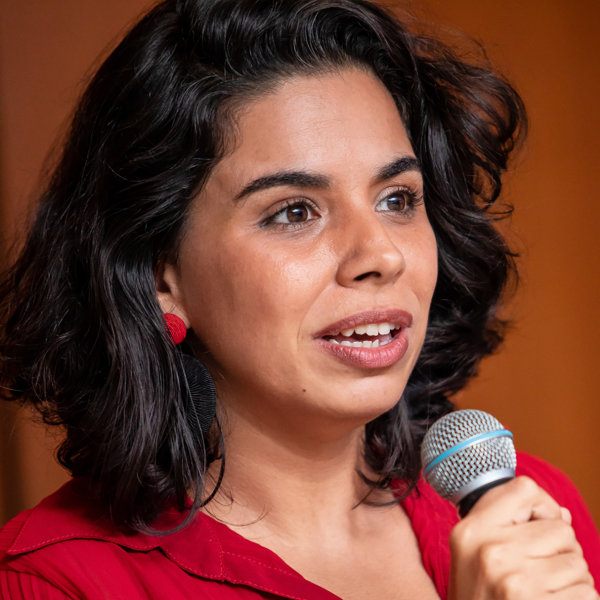 Barbara Castro is a data artist, creative coder and researcher interested in human connectivity and regenerative cultures. She is a PhD Professor at the Arts and Design Department of the Pontifical Catholic University of Rio de Janeiro. Her studio Ambos&& works with data visualization, interactive installations and media art exhibitions. 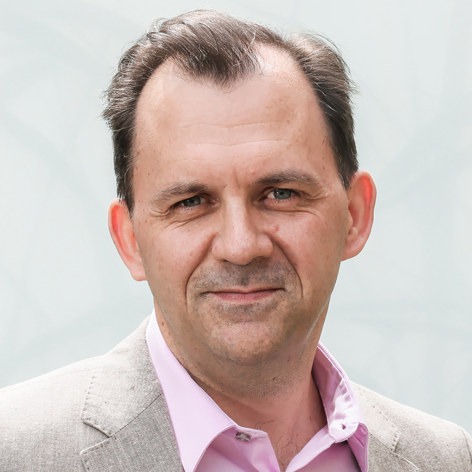 Edouard Bugnion joined EPFL in 2012, where his focus is on datacenter systems. His areas of interest include operating systems, datacenter infrastructure (systems and networking), and computer architecture. Before joining EPFL, Edouard spent 18 years in the US, where he studied at Stanford and co-founded two startups: VMware and Nuova Systems (acquired by Cisco). At VMware from 1998 until 2005, he played many roles including CTO. At Nuova/Cisco from 2005 until 2011, he helped build the core engineering team and became the VP/CTO of Cisco’s Server, Access, and Virtualization Technology Group, a group that brought to market Ciscos Unified Computing System (UCS) platform for virtualized datacenters. Prof. Bugnion is a Fellow of the ACM. Together with his colleagues, he received the ACM Software System Award for VMware 1.0 in 2009. His paper Disco: Running Commodity Operating Systems on Scalable Multiprocessors” received a Best Paper Award at SOSP ’97 and was entered into the ACM SIGOPS Hall of Fame Award in 2008. At EPFL, he received the OSDI 2014 Best Paper Award for his work on the IX dataplane operating system. 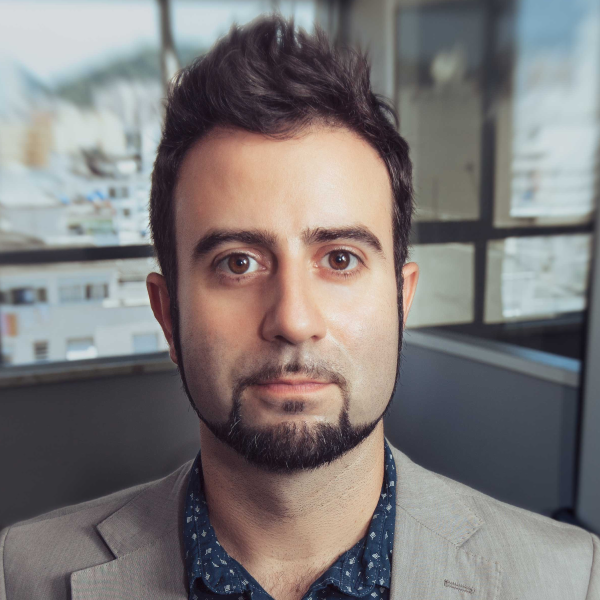 Fabro Steibel is a postdoc affiliated with the Berkman Klein Center at Harvard University and a member of the Global Council of the World Economic Forum. He is an Independent Researcher (IRM) at the Open Government Partnership in Brazil, a fellow in open government by the Organization of the American States, a postdoctoral fellow at the United Nations University, and a visiting researcher at the University of California San Diego. Fabro is the executive director of ITS Rio. 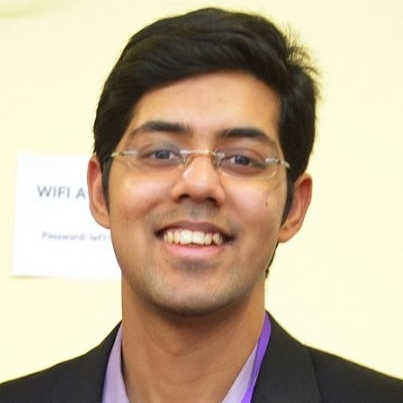 Nabeel is a Senior Program Officer at Open North, part of the One-to-One Advisory Service that is sharing knowledge, expertise, and guidance on open smart cities to communities across Canada. He has a background in social entrepreneurship, community engagement, social innovation, and international development. Nabeel has a Masters in Environmental Studies at York University, specializing in urban planning, where his research focused on big data and urban planning. He previously studied public policy at Ryerson University and business administration at the Institute of Business Administration in Karachi, Pakistan. Nabeel currently serves on the board of the Tessellate Institute and was selected as an Aga Khan Foundation Canada Fellow in 2013-2014. 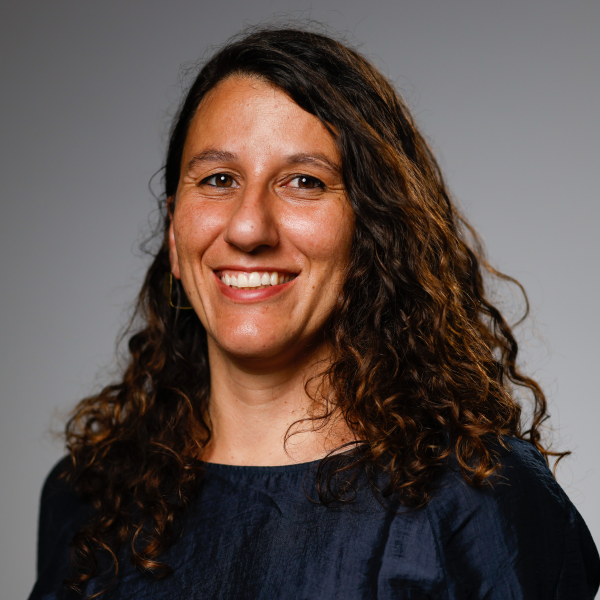 Prof. Veronica Barassi researches and writes about the impact of data technologies and artificial intelligence on human rights and democracy. She is an anthropologist, and Professor in Media and Communication Studies in the School of Humanities and Social Sciences at the University of St. Gallen, as well as the Chair of Media and Culture in the Institute of Media and Communication Management. She regularly for companies working on ‘privacy by design’ and non-profit organizations worldwide. In 2018, the Information Commissioner’s Office of the UK Government used her research as evidence for the development of age-appropriate design code — and in 2019 the Irish Government invited Veronica Barassi to discuss AI Ethics at their Digital Summit. Her Ted Talk What Tech Companies know about your Children has attracted 1.3 Million views. Barassi’s previous research focused on social media and political campaigning. She authored the Activism on the Web: Everyday Struggles against Digital Capitalism. Over the last three years, she investigated the impact of children’s data traces on their civic rights. Her most recent book Child | Data | Citizen: How Tech Companies are Profiling Us from before Birth will be published by MIT Press in December 2020. 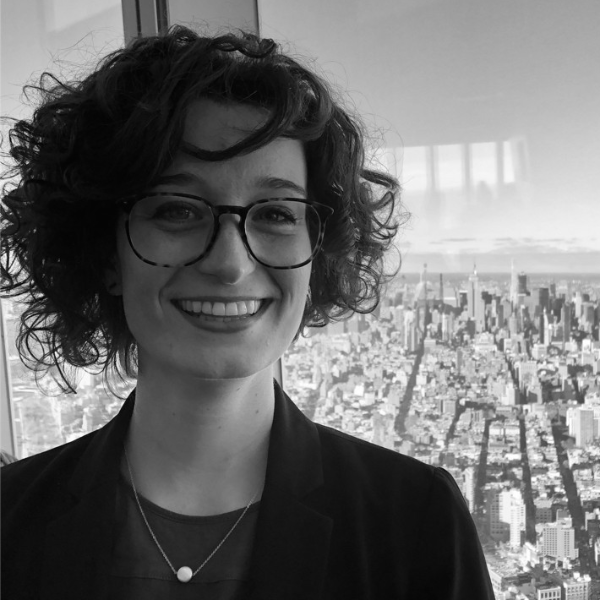 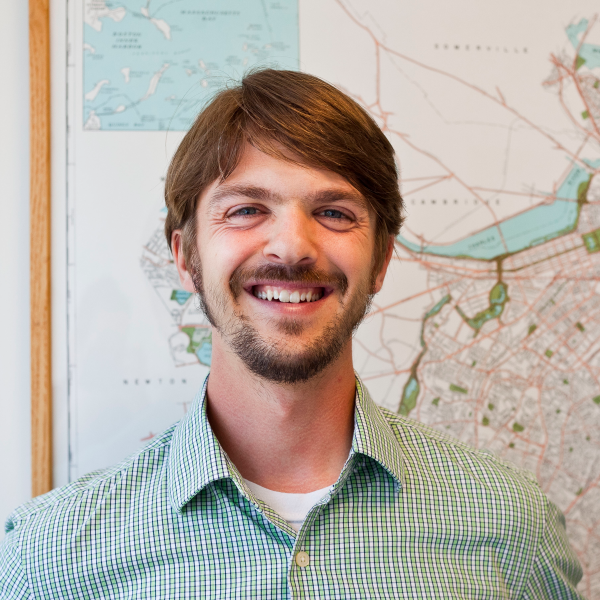 Dr. Daniel T. O’Brien is Associate Professor in the School of Public Policy and Urban Affairs and the School of Criminology and Criminal Justice at Northeastern University. His primary expertise is in the use of modern digital data sets to better understand urban processes, particularly the social and behavioral dynamics of neighborhoods. He is Director of the Boston Area Research Initiative, in which capacity he has worked extensively to build effective models of research-policy collaboration that help us to better understand and serve cities. His book The Urban Commons (2018; Harvard University Press) captures the intersection of his scholarly and institutional efforts, using the study of custodianship for neighborhood spaces and infrastructure through Boston’s 311 system to illustrate the potential of cross-sector collaborations in urban informatics. 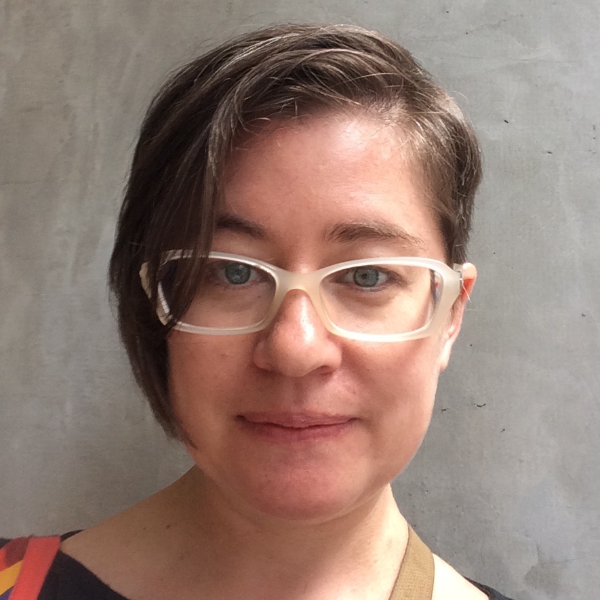 Greta Byrum reimagines the way we design, build, control, and govern communications systems. As Co-Director of Community Tech NY and the Digital Equity Laboratory at the New School for Social Research, and as a co-founder of the Community Tech Collective, she builds digital justice through applied research, popular education, partnerships, and policy strategy. Previously, Greta founded and led the Resilient Communities program at New America, where she designed and led Resilient Networks NYC, an initiative bringing storm-hardened mesh WiFi to five neighborhoods in NYC’s flood zones. An urban planner, poet, FM broadcaster, and digital justice organizer, Byrum also serves on the board of the Metropolitan New York Library Council and was a Harvard Loeb Fellow 2016-17. Her goal is to seek and share learnings everywhere on how to build communication systems as a fundamental human right.