Geneva has been at the center stage of the global debate on internet governance ever since the invention of the World Wide Web at CERN in 1989. Today, the city hosts a wide range of international organizations, academic institutions, and non-profit initiatives pushing the needle on critical digital issues, as shown by a number of recent studies, including Geneva Digital Atlas and a report by the Graduate Institute. Yet how can Geneva not only maintain but increase its relevance on the digital stage in the years to come? What steps does it need to take today to keep attracting stakeholders, conferences, and initiatives tomorrow? How can it work with other science and technology hubs around the world?

To kick off this conversation, join us for a panel discussion with three leading figures in the fields of internet governance and technology policy:

Jointly presented by swissnex Boston and DiploFoundation, this event is part of the swissnex Network’s 20th anniversary campaign nex20 to imagine the future of Switzerland.

Ana Maria Montero is an international broadcast journalist with 20 years of on camera experience who grew up professionally within the CNN family – from intern to anchor desk – working for CNN International, CNN Español, CNN, and HLN, in English and Spanish. In 2017 she joined the CNNMoney Switzerland team as an anchor for their flagship show, The Swiss Pulse, and the host of the shows, The Newsmaker as well as All Inclusive focused on SDG topics. The pursuit of her own story brought this Cuban, Spanish, American to Zurich, where she lives with her family, and obsesses about making the world a better place for her girls. 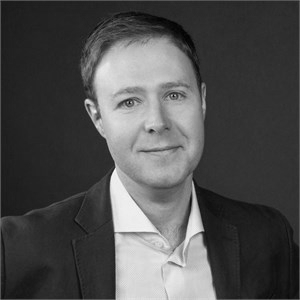 David Eaves is a public policy entrepreneur and expert in information technology and government. In 2009, as an adviser to the Office of the Mayor of Vancouver, David proposed and helped draft the Open Motion which created one of the first open data portals in Canada and the world. He subsequently advised the Canadian government on its open data strategy where his parliamentary committee testimony laid out the core policy structure that has guided multiple governments to approach the issue. He has gone on to work with numerous local, state, and national governments advising on technology and policy issues, including sitting on Ontario’s Open Government Engagement Team in 2014–2015. In addition to working with government officials, David served as the first Director of Education for Code for America — training each cohort of fellows for their work with cities. David has also worked with 18F and the Presidential Innovation Fellows at the White House providing training and support. With a background in negotiation, David also advises non-profits and advocacy groups on critical negotiations. He developed and helped implement collaborative strategies for open source communities such as Drupal and Mozilla. He served as a negotiation adviser to a coalition of Canadian environmental government organizations during two years of negotiations with the Forestry Products Association of Canada (FPAC) which helped cement the groundbreaking Canadian Boreal Forest Agreement. David subsequently served as a mediator and facilitator on critical implementation committees for the agreement. In 2018, he was named one of the 20 most influential on Apolitical’s “World’s 100 Most Influential People in Digital Government.” 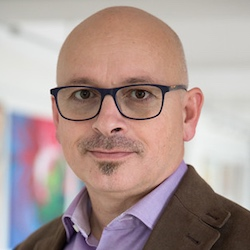 Dr. Jovan Kurbalija is the Executive Director of DiploFoundation and Head of the Geneva Internet Platform (GIP). He was a member of the UN Working Group on Internet Governance (2004‒2005), special advisor to the Chairman of the UN Internet Governance Forum (2006‒2010), and a member of the High-Level Multistakeholder Committee for NETmundial (2013‒2014). In 2018-2019, he served as co-Executive Director of the Secretariat of the United Nations (UN) High-level Panel on Digital Cooperation. A former diplomat, Jovan has a professional and academic background in international law, diplomacy, and information technology. He has been a pioneer in the field of cyber diplomacy since 1992 when he established the Unit for Information Technology and Diplomacy at the Mediterranean Academy of Diplomatic Studies in Malta, and later, DiploFoundation.Since 1997, Jovan’s research and articles on cyber diplomacy have shaped research and policy discussion on the impact of the Internet on diplomacy and international relations. His book, An Introduction to Internet Governance, has been translated into 9 languages and is used as a textbook for academic courses worldwide. He lectures on e-diplomacy and Internet governance in academic and training institutions in many countries, including Austria (Diplomatic Academy of Vienna), Belgium (College of Europe), Switzerland (University of St Gallen), Malta (University of Malta), and the United States (University of Southern California). He publishes regular articles on DiploFoundation’s blog and the Huffington Post. 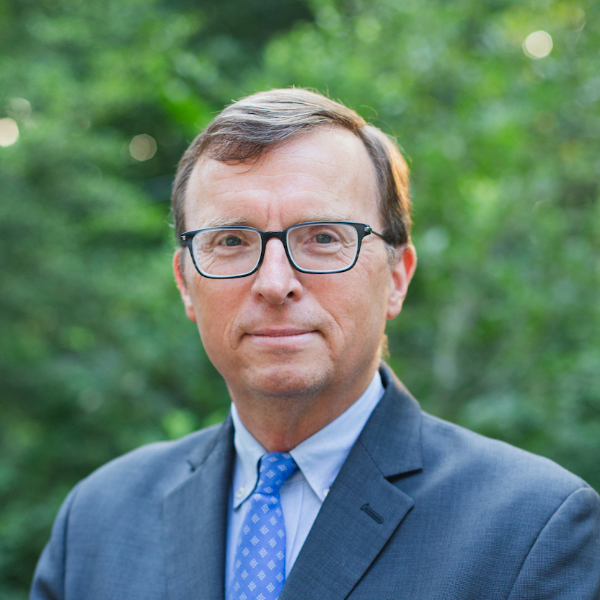 Mike Nelson directs the Carnegie Endowment’s Technology and International Affairs Program, which helps decision-makers understand and address the impacts of emerging technologies, including digital technologies, biotechnology, and artificial intelligence. Prior to joining Carnegie, he started the global public policy office for Cloudflare, a startup that has improved the performance and security of more than 10 million websites around the world. Nelson has also served as a principal technology policy strategist in Microsoft’s Technology Policy Group and before that was a senior technology and telecommunications analyst with Bloomberg Government. In addition, Nelson has been teaching courses and doing research on the future of the internet, cyber-policy, technology policy, innovation policy, and e-government in the Communication, Culture, and Technology Program at Georgetown University. Before joining the Georgetown faculty, Nelson was director of internet technology and strategy at IBM, where he managed a team helping define and implement IBM’s next-generation internet strategy. He has served as chairman of the Information, Communication, and Computing Section of the American Association for the Advancement of Science serves as a trustee of the Institute for International Communications and was selected to be a “Global Leader of Tomorrow” by the World Economic Forum. From 1988 to 1993, he served as a professional staff member for the Senate’s Subcommittee on Science, Technology, and Space and was the lead Senate staffer for the High-Performance Computing Act. In 1993, he joined Vice President Al Gore at the White House and worked with President Bill Clinton’s science adviser on issues relating to the Global Information Infrastructure, including telecommunications policy, information technology, encryption, electronic commerce, and information policy.