Photo by Sharon Pittaway on Unsplash

Join student teams from EPFL, ETH, UNIGE and UZH as they recap their 2019 iGEM projects – all revolving around advancements in synthetic biology. From helping wineries prevent grapevine disease to reducing drug testing on animals learn how students are pioneering innovative biological solutions! An audience Q&A will follow the presentations and we will close with a networking reception & refreshments.

The iGEM competition is an annual, worldwide competition in the field of synthetic biology. Each year undergraduate and postgraduate students gather in multidisciplinary teams and work all summer long to build genetically engineered systems. These systems will have applications in different fields, including therapeutics, diagnostics, food and nutrition, energy, and environment. The EPFL team’s goal is to create a fast point-of-care nucleic acid test to differentiate between two grapevine diseases: Flavescence Dorée and Bois Noir. Flavescence Dorée is infectious and needs to be quarantined quickly while Bois Noir is not. The team started by extracting DNA from infected plant material using a microneedle patch. They then amplified the sequences corresponding to grapevine (endogenous control) and the diseases (if they are present). This step is performed using Recombinase Polymerase Amplification, an isothermal nucleic acid amplification method. The created amplicons are transcribed into mRNA and bound to a toehold sensor, thus activating a reporter gene. Once this gene is translated, it produces catechol 2,3 dioxygenase which reacts with catechol and creates colorimetric feedback. Both the transcription of the amplicons and the translation of the reporter gene are done in their homemade OnePot PURE cell-free system, which is freeze-dried on a paper strip. 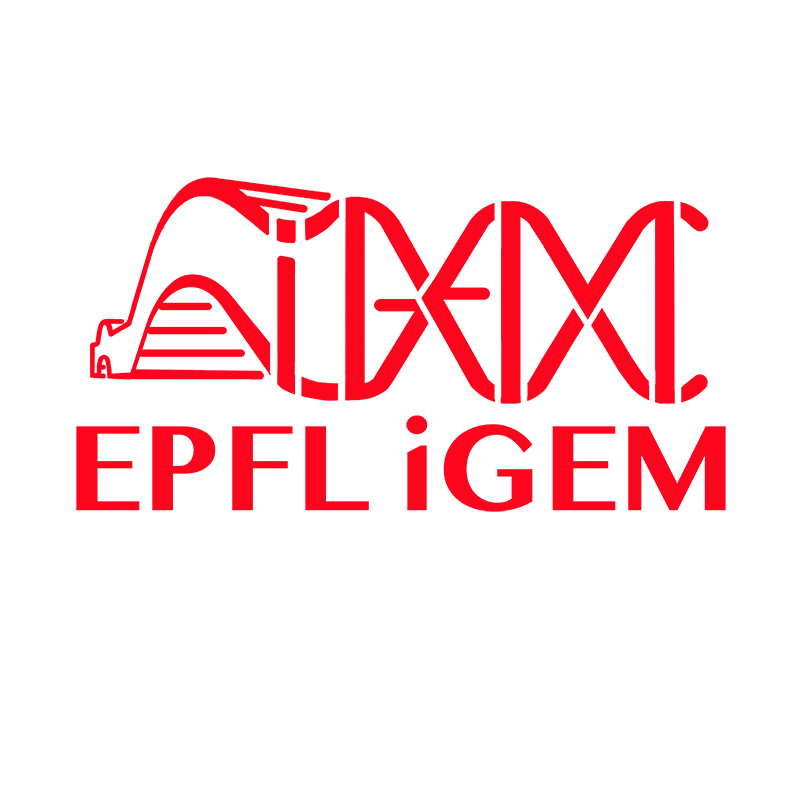 Antibiotic-resistant pathogens are a major threat to global health. Emerging superbugs are rapidly becoming resistant to available antibiotics, while the discovery of new antibiotics is falling behind. Phage therapy offers a potential solution that has achieved remarkable successes. However, it is limited by the number of pathogens that can be targeted by available natural phages. To address this limitation, the ETH team aims to increase the range of phage specificities. Host specificity is influenced by the affinity of the phage’s binding protein to the bacterial surface. The ETH team developed a system that integrates random codons in phage genomes at any locus of interest. This allows for the formation of phage libraries with novel binding proteins that alter the host spectrum. Their bioreactor selects and evolves the best variants. The observed phage-host interactions can be used to further improve library design. Their system could be the basis for personalized treatment of bacterial infections. 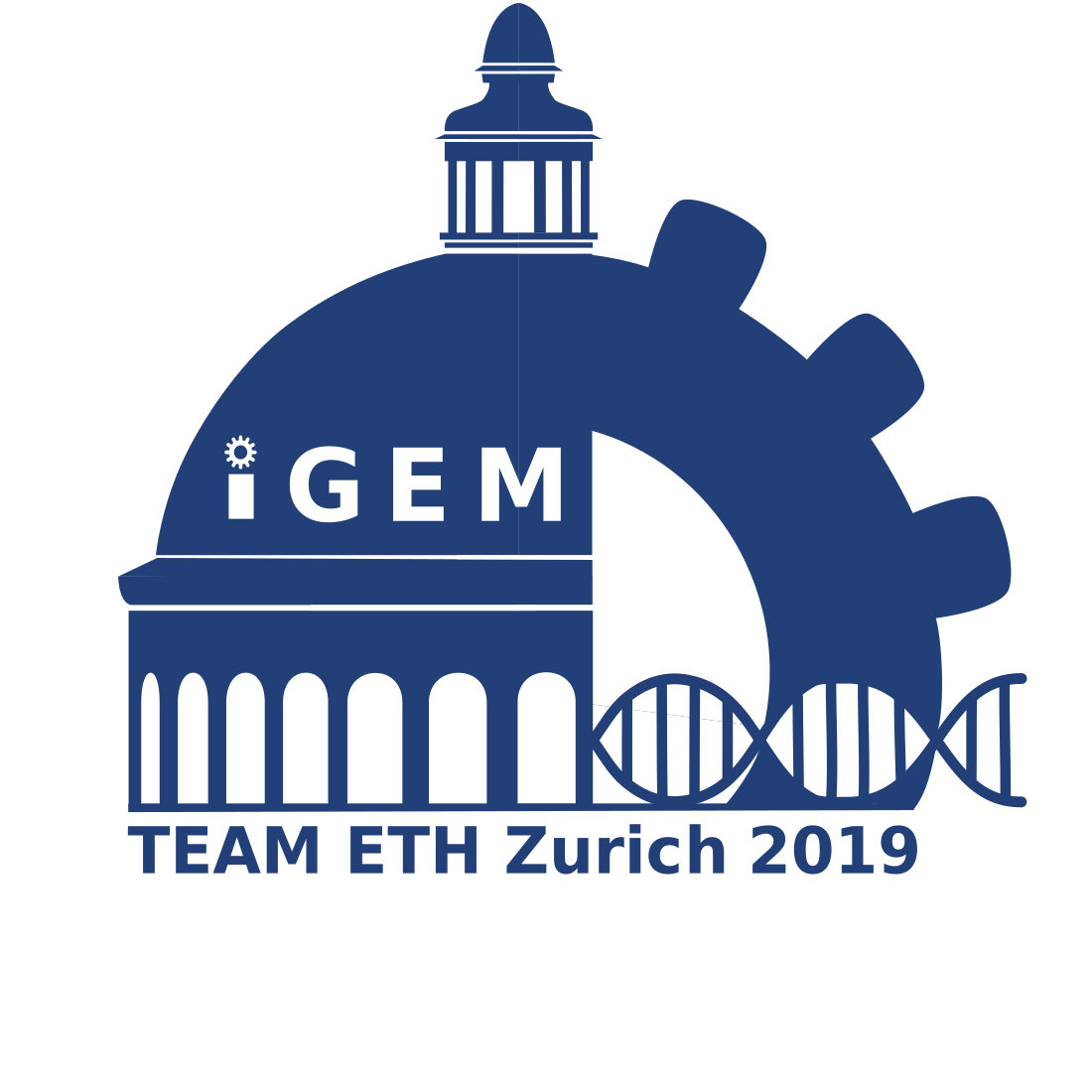 The reduction of animal testing by alternative in vitro methods is now being encouraged by the World Health Organization and the US Food and Drug Administration (FDA). However, reducing our reliance on animal models is an immense challenge because current in vitro cell cultures poorly reflect the physiological organization of tissues, nor the complexity of multi-organ animals. These facts directly contribute to the low success rates for drug testing because a high proportion (~98%) of drugs that appear efficacious in vitro do not succeed during in vivo trials. Therefore, the UNIGE team has designed and developed a new cell culture method to reduce animal experimentation. Their advance in the drug discovery process that significantly improves the physiological relevance of in vitro cell cultures, while maintaining wide applicability and high-throughput capacity. 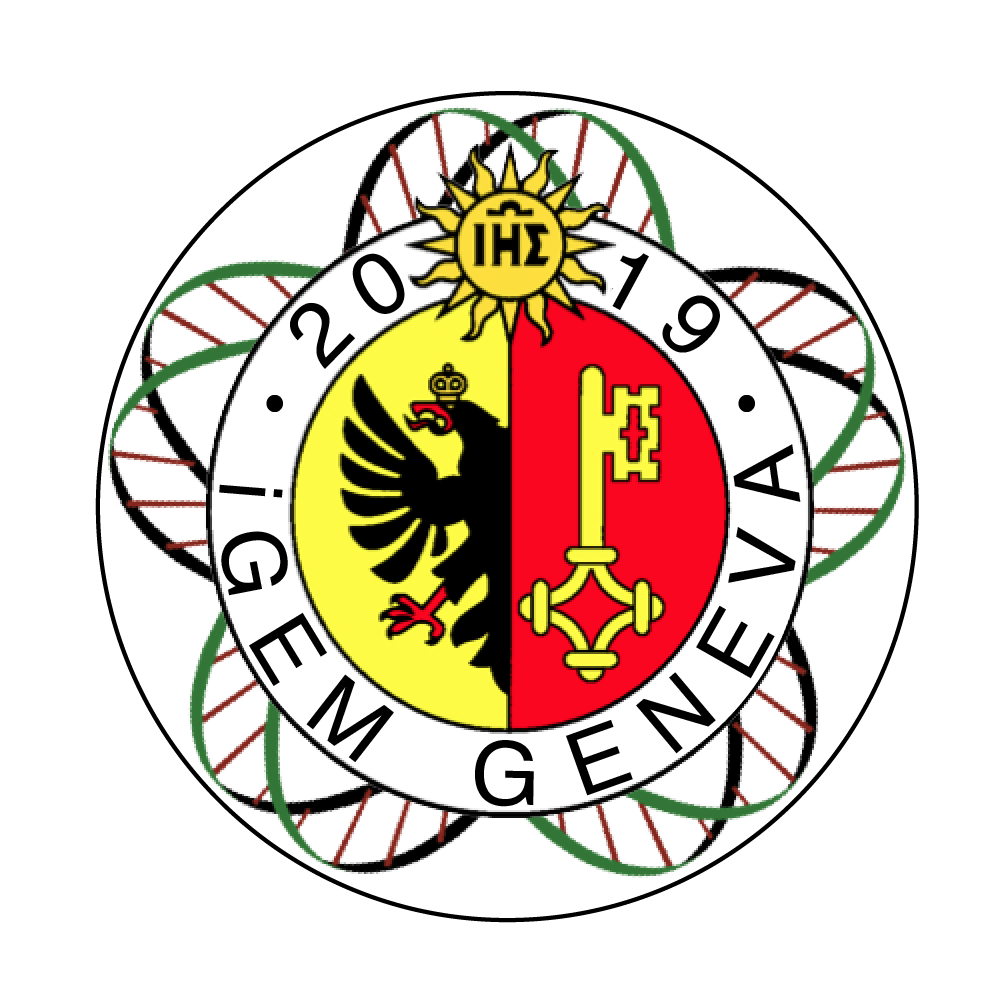 The UZH team is construction a large protein cage within bacteria that can be used to confine and compartmentalize biochemical reactions with potential toxic intermediate products. Bacterial microcompartments (BMC’s) are currently the main tool for compartmentalizing bacterial cells and biochemical reactions. The UZH protein cage could overcome the current limitations of BMC’s, which are very small in size and can only hold up to two different enzyme types. To produce this protein cage, they are taking a minimal component approach to replicate a natural phage-bacteria interaction. The phage they are working with encapsulates its DNA into a protein cage upon infection of the host bacteria. By using multiple approaches such as microscopy, sequence analysis and in-vitro essays they try to assess which proteins are necessary to form the protein cage. The team then co-expresses promising candidate genes in the host and evaluates the results via microscopy. 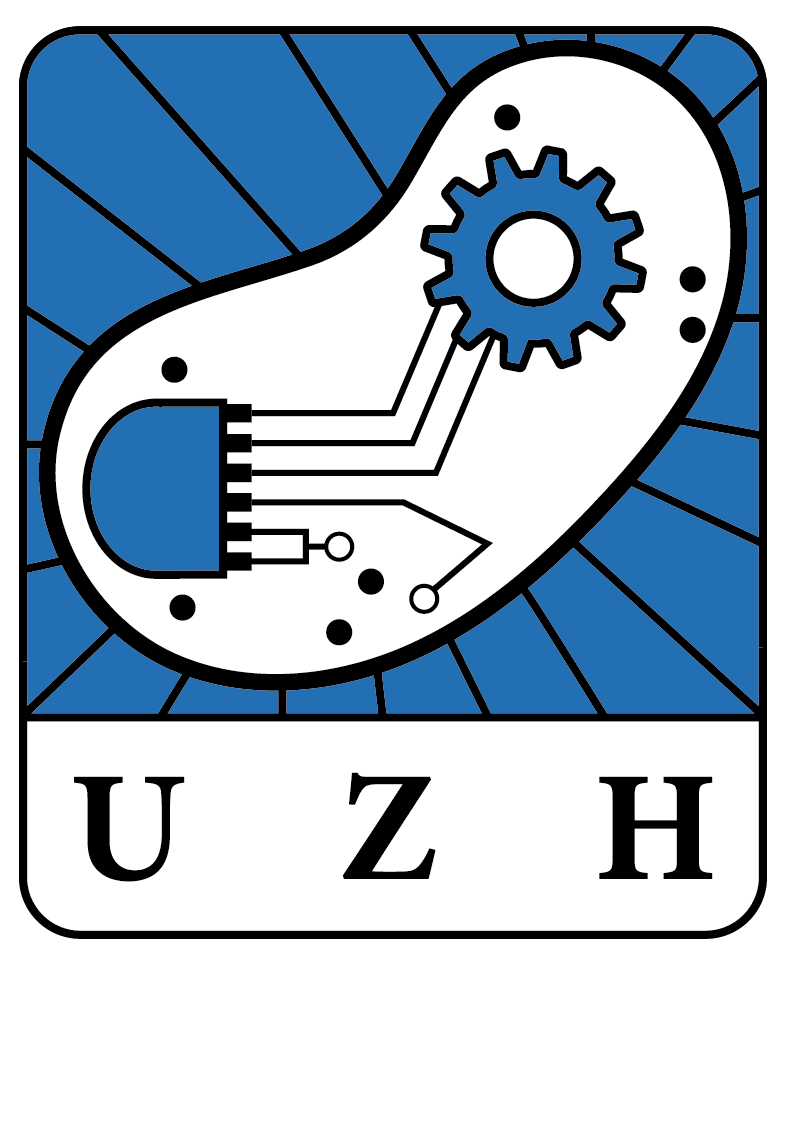